We already knew Apple’s next move going to be their next smartphone which is going to be the iPhone 13 or 12S we don’t have the exact information yet but we can guess it right. It’s been already the beginning of the year but iPhone 13 rumors keep dropping all over social platforms and it looks like some significant changes could be on the way, especially for those willing to drop the big bucks. 😁😁

After a bunch of changes to the design and features in the iPhone 12, the upcoming “iPhone 13” will likely be a little different than the last one. Upgrades tend to occur on a tick-tick-tock schedule for iPhone, so expect this to be a minor-upgrade year focused on specs and stability. We can get a more powerful CPU and GPU, better camera technology, and other little kinds of stuff. But the rumors and supply chain chatter also point to some other things that could be landing, and these could make quite a big splash.
Also, Read – Best site to buy apple products in Nepal

All of the four smartphones in the iPhone 13 lineup will also feature larger batteries than their iPhone 12 counterparts, according to Kuo, as well as Qualcomm’s Snapdragon X60 modem.

In addition to the iPhone 13, Kuo’s note also reportedly said that Apple could release a foldable iPhone with a 7.5-  to 8-inch display in 2023 which is also very exciting for those who want to use foldable phones. An Apple patent for a foldable iPhone first appeared almost a year ago, but the company has yet to announce any plans. The iPhone maker reportedly has been working on a prototype foldable display with an invisible hinge. 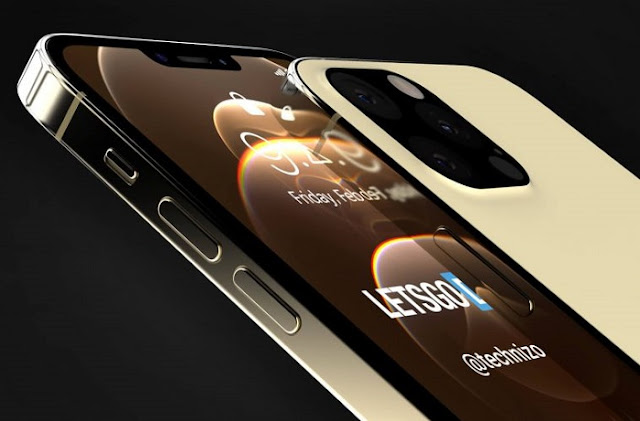 It doesn’t sound as though Apple has come to a decision about how this is going to be handled, but this ‘Internet Recovery’ approach is one way that the iPhone 13 or another future iPhone could ditch the Lightning port for good. Charging would have to be exclusively wireless as well of course, and we’re presuming that Apple would eventually make the same move with the iPad.

All the previous iPhone 12 lineup has 5G in sub-6GHz and mmWave bands. According to Apple, mmWave is only available in the U.S. on the iPhone, but that could change in future models.

As 5G becomes more ubiquitous Apple will want people who travel to have access to the same speeds they find at home, so a global expansion of 5G mmWave support is natural. 5G in ideal conditions can offer up to 3.5Gbps download speeds.

Could the iPhone 13 be portless?

Just imagine, The iPhone 12 was the last generation of Apple handsets to feature a physical charging port in every model. It’s shocking on the other side exciting thought, but Apple could begin phasing out Lightning ports starting with one of the iPhone 13 models — and USB Type-C won’t be there to replace it. 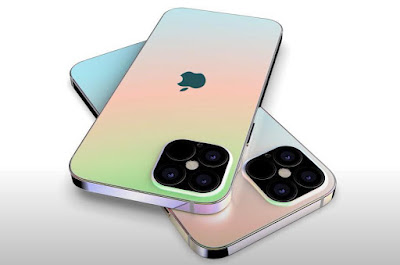 A tweet from Apple tipster Jon Prosser spells it out clear as day: There will be one port-free iPhone in 2021, he says, and eventually, all iPhones will go that way. “Never USB-C,” Prosser adds, killing some enthusiasts’ hopes that Apple would adopt the same standard as Android phones and the vast majority of other modern consumer electronics.

If the iPhone 13 lineup release date follows Apple’s pattern according to the previous launches, we could see this device hit shelves on the fourth Friday of September 2021. That would be September 24. Despite the pandemic-related delays that faced the iPhone 12, pushing its launch on October 13, Apple analyst Ming-Chi Kuo claims that the iPhone 13 should return to a normal release schedule in 2021.

We’d expect these to cost the same as the iPhone 12 range, so $699, $799, $999, and $1,099, respectively. Apple tends to keep its pricing structure fairly rigid from generation to generation, so we’re not expecting any increase to the sticker price.

💨 Which antivirus is best for your android devices?

💨 How To backup Any Android Devices