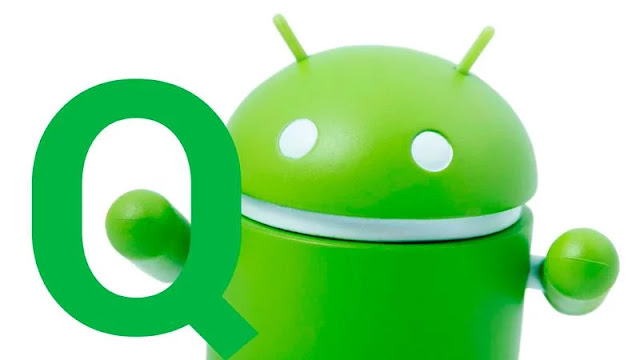 Android Q is not released yet but there is a beta version that you can install on your device and use those new android Q features. Android Q Beta is very easy to download your phone if you have a compatible handset and know what to do. We’re here to give you some quick tips to install the Android Q Beta on your smartphones.

Google’s Android Q developer beta originally went live in March this year, but it is going to available on Pixel phones only. We can use the new Android Q on no fewer than 21 handsets, after Google announced the expanded eligibility at Google IO 2019 on May 7, 2019.

How to install Android Q on your smartphone?

One thing you’ve to keep on your mind it’s a beta version for a reason so there are some bugs and issues that you’ve to face while using this beta version on your devices, This version is not fully completed so there are lots of things which need to improve and solve before they announce the final version .

And always keep backup of your data before you install the new operating system on your devices. to get the beta version you just need to go into the Android beta page by typing on the google android beta for pixel and click on the first link it will simply take you on the Android beta page. You need to sign into your Google Account, and it will automatically display your eligible devices. Then you can choose which of your eligible devices you want to install the beta version. 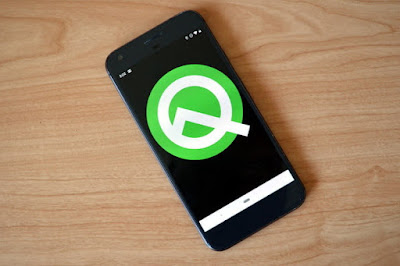 This will let you update your phone to the Android Q Beta like any normal you can update very easily. And this process will take up to 24 hours, but you’ll receive a software update notification on your device otherwise you can check the update by going into Settings >> System >> System Updates and checking for updates.

After that, you can download a beta version directly on your phone through the system updater and install like other updates.
After installing the beta version on your device, you need to reboot your phone into the Android Q Beta or it will automatically reboot your phone after installing the Android Q beta version. Google notes that after the update, you need to choose the option to leave the beta program either by graduating into the public release when it becomes available or by leaving early and returning to the previous stable release of Android.
But one thing you’ve to remember is it will wipe all your data on the phone that’s why keep backup before you do this. 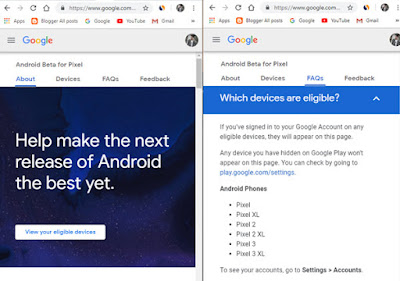 While the OTA update options are suitable and It will provide updates to the beta version, but you might need to manually flash the Android Q beta to your device.
If you are thinking to go with that option, you’ll first need to go into Google’s Developer page and simply download the system file for your phone. You can find those file here. if you have any problem while doing this check out this page here.