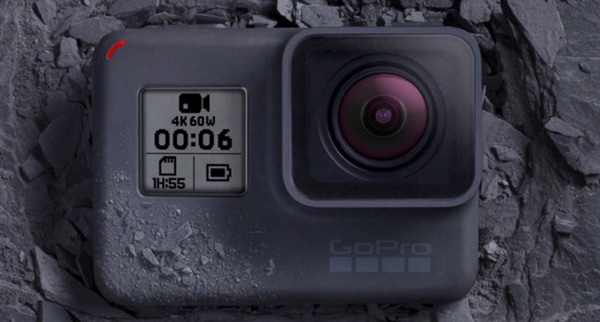 GoPro Hero 8 Black – Everything you need to know

After the last year release GoPro ready to lunch their new Gen GoPro camera which is going to release on the early Sep 2019. GoPro had a relatively easy ride in the premium action camera race until the DJI Osmo Action came into the market which is neck to neck in comparison to the last Hero 7 camera to give it some serious competition – so how will the upcoming GoPro Hero 8 Black respond? We are really excited about it the more competition we have the better product we get.

GoPro Hero 7 was the big successor last year on the action camera market, given it’s moving towards a more regular refresh cycle and it’s been trumped in some areas by the cheaper DJI Osmo Action. So what are we likely to see in the Hero 8 Black? There are a lot of questions in our mind already.

GoPro must be feeling some more pressure in their market because of the new DJI Osmo Action.  And also now that Sony jumped back in with the RXO II, that has external mic port AND flip up to the screen which comes very handy in a different situation. And don’t forget to miss the different features and especially very good image quality. I wonder if GoPro HERO8 will have a flip-up screen and external mic port as well?

There are no major leaks around the Hero 8 Black yet, it’s difficult to make any big conclusions about what new tricks it’s going to bring – but it certainly has a very big opportunity to regain the number one action camera spot from the DJI Osmo Action.
There is no big of a difference between the Hero 7 Black and Osmo Action, with GoPro still holding some advantages including its more polished app and larger range of third party accessories. 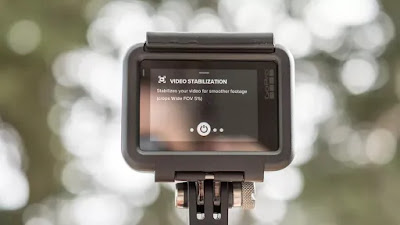 If it can leapfrog its DJI rival with some spec boosts – for example, 4K HDR video with stabilization, a 960fps slo-mo mode and support for external microphones over Bluetooth, lower price and most importantly second screen or maybe flip-out screen, we could well have a new number one action camera from September 2019.

The launch price for GoPro HERO 7 Black is $499, but GoPro lower the price to $399 soon after release which is a good thing for the consumers. In Comparision of the new competitor DJI Osmo Action launch price at $349, so GoPro HERO8 will probably be priced at $399 in the US at launch otherwise It’s going to be the big price difference between Hero 8 and Osmo Action.

Just like the other previous GoPro cameras, we might see the New GoPro Hero 8 in September 2019 which comes with the three models including the GoPro HERO 8 Black, GoPro HERO 8 Silver, GoPro HERO 8 White. You may also contact us for anything about upcoming GoPro Hero 8.
Also, Read – APS-C Beast? Upcoming Sony a7000 rumors, features and specs
Share 0 FacebookTwitterPinterestEmail

How to change your Name on Facebook in pc