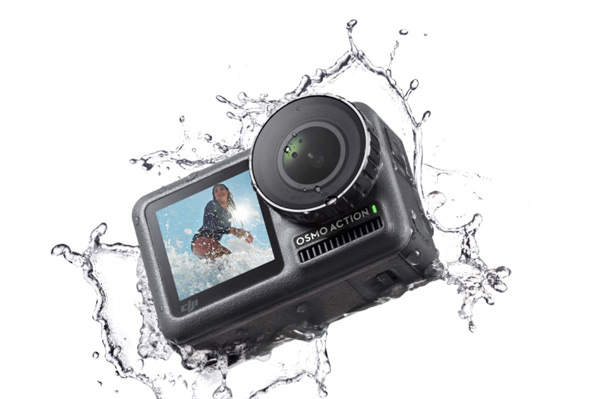 Before we talk about anything this camera is going to be my favorite all around and action camera. we all know from the past few years GoPro is leading this category but this time you might gonna be think before you buy the GoPro camera.
Dji Osmo Pocket Action camera totally nailed it on two categories the first one is 2 screen on the camera new Dji Osmo Pocket Action camera has screen on both side so you don’t need to worry about when you are vlogging you can see yourself on the camera and the second one is low light capability we all know GoPro doesn’t have good low light video It was like a waste of recording but in this one it looks really promising, you can see some footage on the PeterMackkinon’s video Here on YouTube or on here, He is a Filmmaker/YouTuber from Canada.
Also, there is a big difference between these in terms of sharpness and details. GoPro Hero 7 is very popular for its hyper smooth stabilization so you might be thinking about the Dji Osmo Pocket Action camera this camera has also rock steady they called which is as good as the GoPro Hero 7 stabilization. let’s talk about some key features.

Dji Osmo Pocket Action Camera comes with the new stabilization technology which called rock steady which basically combines EIS and some complex algorithms to produce great smooth footage at any situation. SO It has great stability you like GoPro 7 which has a hyper-smooth stabilization It will help you to take a better handheld video without any external equipment. 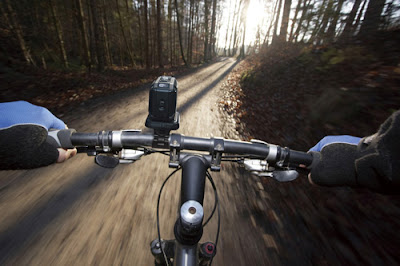 If you’ve ever shoot HDR photos probably you are already familiar about this feature. HDR gives you a more dynamic range on the shadow and the highlights so you have more details on your pictures which is very helpful when post-processing sometimes It’s impossible to pull the shadow and highlights but if you use this mode you don’t need to worry about that. 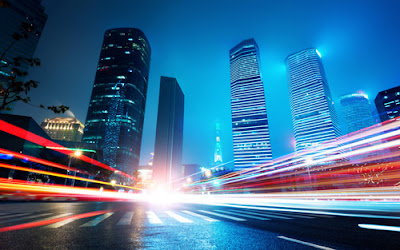 4. The screen on both side

This is the features that every vlogger wants Dji Osmo Pocket Action Camera has the screen on both side so you see yourself when vlogging, this feature doesn’t have on the GoPro Hero 7 and I think after the release of the Action camera lot of peoples are going to compare this camera with the last year GoPro Hero 7. 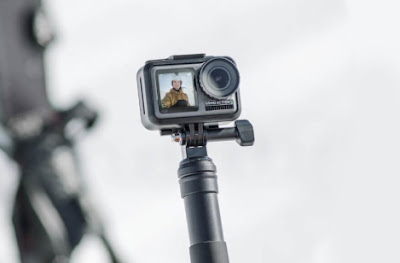 It has lots of custom modes which gives you more exposure to your setting and shooting experience. First It has QS(Quick Switch) button which ensures modes and setting are easily and quickly accessible and also It has multiple capabilities. It has snapshot mode you enables you to capture the images and It has voice control which comes very handy if you want to film or take a picture without touching your camera. Dji says Osmo Pocket Action Camera can go underwater up to 11m and there is also a case if you use that you can go under 60m which is totally insane to take some cool underwater shots in the ocean. 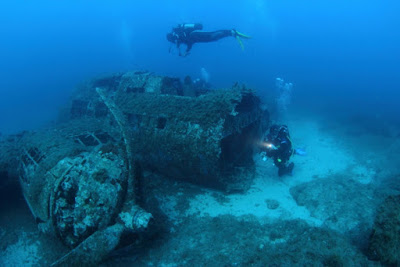 There is no big difference in price especially if you compare to the GoPro Hero 7 Black edition price is reasonable. at this time Dji Osmo Pocket Action Camera starts at USD $349 you can get one of these from their website Here. In India Osmo Pocket is expected around Rs: 25,000 which is less than the GoPro Here 7 Black edition.