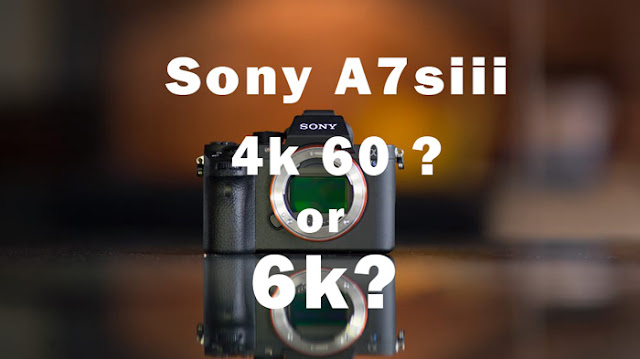 All right It’s been a long time since Sony users are eagerly waiting for the Pro video camera which is the successor of the Sonu A7sii and we can expect It’s going to be a Sony A7siii. There are a lot of rumors about this camera and Whenever one of the Sony fans asks them where the New Sony A7siii they always used to say It’s coming.

Just like on the above screenshot peoples are making fun of Sony now because they always say that they are going to give the camera and suddenly they release a new camera and that’s not the Sony a7siii and that’s why a lot of Sony fans get frustrated by the answer.
We all know Sony released a lot of cameras in the past 2-3 years but not the Sony Asiii which might gonna take a whole new level for the pro video shooters. This camera is the main focus for video shooters If you want a photo camera I recommend you to look at the new Sony A7RIV which has the highest megapixels so you can also print those pictures in a large format.
Also, Read – Upcoming Sony a7000 Apsc Beast?

Also, the new Sony A7Riv has the latest viewfinder which is gorgeous and also it has a new processor but If you don’t want that high megapixel count you can check out the Sony A7iii which is Revolutionary when It was released 2 years ago and still one of the best Hybrid Camera on the market.

According to some rumors and leaked specs, the A7S III is probably built around the Full-Frame CMOS sensor just like the other sony cameras. While it is possible for the camera to keep the 12MP resolution that was found in the Sony A7S II, there is also a possibility that it will incorporate a 43.3mm CMOS image sensor of approximately 36.4-megapixels.
Here are some of the rumors specs list of the Upcoming Sony A7siii which might be going to release this year.

Two very reliable sources told us that Sony has zero need to rush the A7sIII launch. A7III is still selling hot since it was released and the A7sII has no competitor yet. That’s why they didn’t launch the A7sIII yet. That said the camera is 100% ready for launch whenever Sony feels it’s the right time. 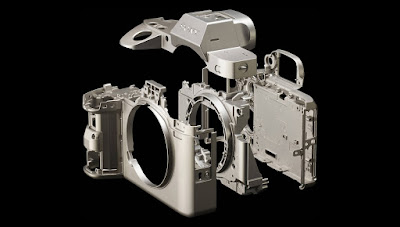 I hope that the new Panasonic Full Frame Mirrorless Cameras will finally make push the red button to Sony and launch the new camera. Unlike Canon and Nikon we can expect Panasonic because of the release of the new Panasonic S1H which has 6k capability and 4k 60 fps.

While the hype is growing over the A7S III, its release date is really anyone’s guess and we are also not sure about that.
Sony is trying to disclose as little information as possible, which is a good sign as it means they are preparing something big. However, there are good chances that the announcement of the A7S III will wait until the NAB show which takes place in Las Vegas during the first week of April.
At this moment, it is hard to predict the price of this new product by Sony, but since the A7S II costs around $2,398.00, we can expect it to be priced at around $3,000.00.
Share 0 FacebookTwitterPinterestEmail

How To backup Any Android Devices – Kunwar Lab

How to Delete Undeleted Files from your Computer Permanently ?