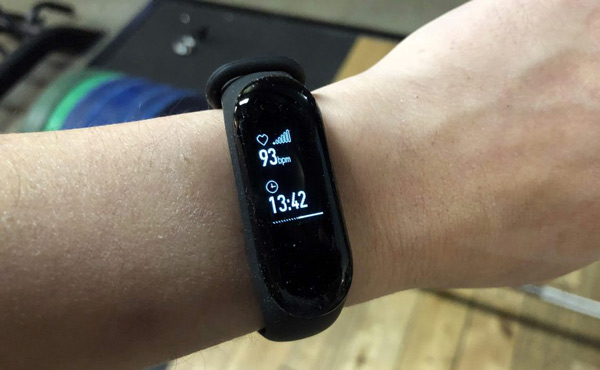 We just saw the new Xiaomi Mi band 4 Leaked images via Weibo.com. Previous year Xiaomi Mi 3 was a big successor in the smart band category and also we are expecting this year Xiaomi comes with some great features at the same cost. Xiaomi band 3 had great features like OLED display, great design, and great software experience, especially on the budget, compare to the other bands out there on the market.

Without further discussion, Let’s talk about the expected features on the new Xiaomi Band 4.

According to the photos were leaked on Weibo, the Mi Band 4 looks identical to their previous version but with an upgraded color OLED display instead of the black and white panel just like the Honor Band 4 but this is more expensive than the previous year Mi band. It’s definitely the great upgrade in terms of the display quality.

But the design is very similar to their last year Mi Band 3, maybe it’s because for the best Mi Band 3 does look like a sleek device to have on your wrist at all times, and according to leaks, the Mi Band 4 will carry that design language forward which is not a bad thing previous year Mi band design is already great. 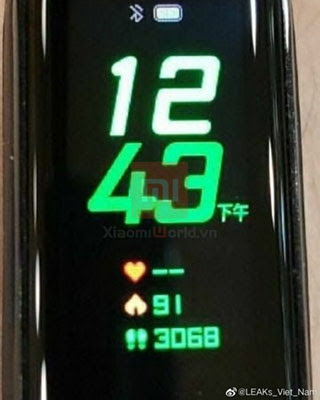 According to the other leaks and rumors suggest that the Mi Band 4 is coming with the two variants, NFC variant, as well as a standard variant which is without NFC. The good thing is both the variants are rumored to come with Bluetooth 5.0 support.

The new Xiaomi Mi Band 4 is coming with the new 135mAh battery, which is up from the 110mAh battery in the last year Mi Band 3. Sound like nothing more ring? But the extra 25mAh would represent a more than 20 percent increase in battery size overall, which is a big difference if you compare to the last year model in terms of the daily use. Mi Band 3 already have a very good battery life this will be a big selling point this year as well. 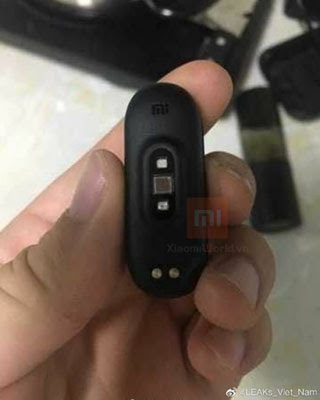 New Mi Band 4 coming with the Bluetooth 5.0 and NFC support which means the fitness tracker would support contactless payments via Mi Pay in India and China, and a faster connection to wireless devices everywhere else.

If all these rumors are correct this new Mi Band 4 would no doubt going to be another big success in terms of overall user experience and price. We are also expecting software experience is going to be better.

New Xiaomi Mi Band 4 is expected to launch later in 2019 just like the previous one. The Mi Band 4’s potential price going to start around $40 just like the Mi Band 3 on Amazon these days. In India, we are expecting the price starts around 2,300 rupees.

How to Connect ads.txt with google blogger? Easy Steps

5 Best Keyboard Stabilizers For Better Performance [Get rid of...