After the successor of previous Canon 200d / SL2 Canon has recently announced the new tiny EOS 250D / SL3 and it claims to be the World’s lightest DSLR with 4k Recording. A camera will be only 451 grams including the battery. It is going to be the beginners DSLR like the previous generation Canon SL2 with some latest features. 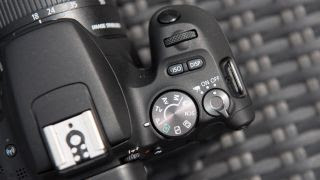 Upcoming canon rebel sl3 will be coming with new Digic 8 image processor previous one has Digic 7 image processor and Canon says it will help to improve autofocus performance and enable 4K video recording. Also, It has the option to capture 4K time-lapse videos. 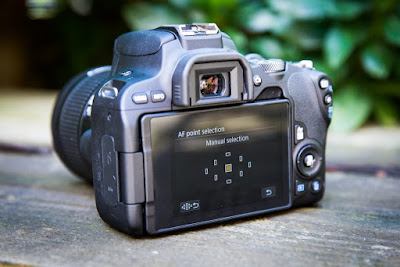 When you are talking about the new autofocus (AF) system, the Rebel SL3 gives an array of 9 AF points across the optical viewfinder. Canon has also provided a new Spot AF that is designed to focus on an accurate area within the subject. Additionally, and the biggest features is It has Dual Pixel CMOS AF with Eye Detection AF but unfortunately It is only available on the Live View mode.
Similar Canon EOS 200D  It has a 3-inch vari-angle fully articulated screen. This comes in addition to an optical viewfinder.

The Canon Rebel SL3 priced at around 41,500 rupees and total around 51,000 rupees for the Body+Lens. The Indian pricing is yet to unveil but we can expect similar pricing.

There is no such physical difference between these two DSLRs. Both are identical on the first look. EOS 250D has more advanced features than the 200D. 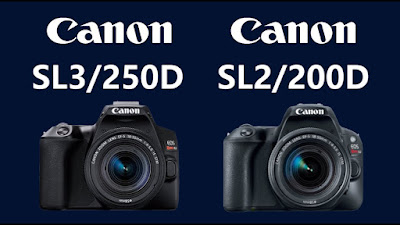 There is no official confirmation about Canon EOS 250D Launch Date in India. So Stay tuned with us to get notified whenever the 250D launch in India.
Share 0 FacebookTwitterPinterestEmail

How can I see all devices connected to my network