by Rey Sagar November 18, 2020
Share 0FacebookTwitterPinterestEmail
Sony has just announced the launch of its new FX6 full-frame 4K cinema camera, which is going to be a little brother of the existing Sony FX9. Sony’s cinema technology and form factor with advanced imaging technologies taken from its Alpha mirrorless camera systems.
The new camera features a 10.2 MPiii full-frame back-illuminated Exmor R™ CMOS sensor that delivers a 15+ stop wide dynamic range with high sensitivity and low noise. FX6’s base sensitivity is ISO 800 with an enhanced sensitivity setting of ISO 12,800v – expandable up to 409,600vi – for shooting in low and very low light conditions. 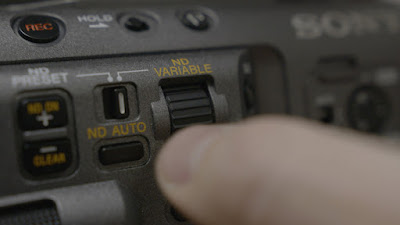 Developed with the same expertise as Sony’s world-leading VENICE cinema camera, FX6 offers advanced cinematic color science including S-CinetoneTM which is also available on Sony A7siii for richer tonal reproduction right out of the box as well as S-Log3, S-Gamut3, and S-Gamut3.Cine for post-production flexibility. FX6’s cinematic color science is optimized for premium applications by capturing the maximum dynamic range from the sensor and providing creative freedom. 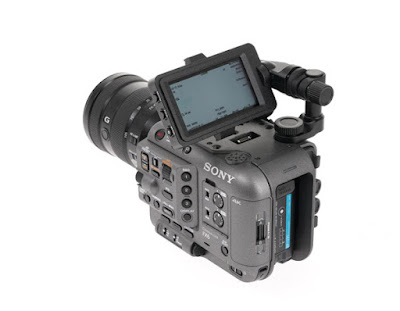 Sony Fx6 also shares similar native ISO values with the a7S III at 800 and 12,800 ISO. On the a7S III, the lower native ISO is 640.
FX6 seems to be an absolute low-light beast It can see what human eyes can’t see which is really interesting. It has a better processing system that actually produces even cleaner low light images than the a7S III. That would make the FX6 probably the most capable low light camera on the market.

Some of the highlighted features of the Sony FX7 :

The Sony FX6 will cost $5,998 or €5,500 plus sales tax / VAT. It should be available for preorder starting from November 18, 2020. There will be a kit option that comes bundled with the FE 24-105mm f/4 G OSS lens which is going to be $7,198.
Also, Read
➤Sony A7 IV specs leak: New sensor and support 4K60p, Mini A7siii?
➤New full-frame Sony lens could be the world’s fastest wide-angle lens?
Share 0 FacebookTwitterPinterestEmail

How to Connect PC Internet to Mobile via WiFi – Quick Tips