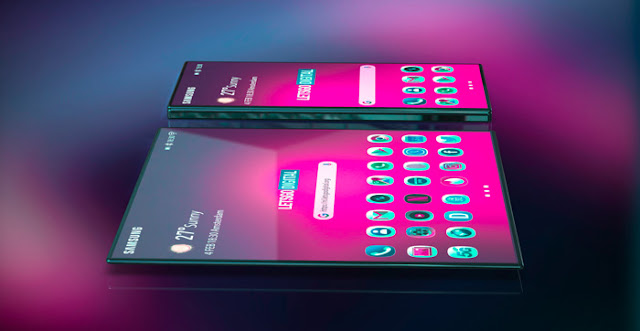 After the release of the very first generation Galaxy Fold which has lots of issues especially because It’s a first experiment foldable phones and we recently heard there’s already online chatter about Samsung’s follow-up device. Which is going to have the same feature and simple foldable design as the glitch-prone original, but will feature a larger 8-inch internal screen the first galaxy fold has 7.3-inch main display. The display is going to be very bright and comes with the punchy colors because Samsung always uses its super AMOLED technology on their devices.

However, The main thing is Samsung will bring the Galaxy Note’s prized feature the S Pen to the Galaxy Fold 2, according to the rumors, which notes that the company has already requested its S Pen-making partner to make components for an S Pen that would fit inside the second flexible smartphone just like on the Galaxy Note phones.

While the report points to a potential launch later this year, this seems a bit optimistic to us. The first-gen Galaxy Fold was recently delayed because of the reports of fixing handset’s widely-reported screen issue – which sees the display start flickering after just a few hours of use which might take longer than you expect.

The New Samsung galaxy fold 2 going to have a same outside foldable screen just like on the Huawei mate X so they are going to change some design language for better usability.

This is not the only Samsung foldable phone patent we have seen this month. A few weeks ago, LetsGoDigital spotted another patent revealing a tall, slender display. It appears the device can be wrapped around and worn on the wrist. The top part of the phone wouldn’t bend because it houses 2 cameras front and back and the bottom section which is much smaller than the top section, also appears non-foldable, so only the middle part going to be foldable just like on the previous one.

You can’t expect that the device is going to be the same as they said but defenitly you can get some hint after lestining those rumors. Samsung and other major tech firms file patents regularly, but not all the described technologies are worked upon. However, the flurry of new Samsung foldable phone patents we have seen lately do suggest the Korean firm is very serious about the foldable phone and that it is aggressively exploring new designs.

According to the rumors, the upcoming Samsung Galaxy Fold 2 will come with a 6.7-inch super-AMOLED screen. That’s the same size as the latest Samsung Galaxy S10 5G phone, but unlike the S10 5G, you’ll be able to fold this in half across the horizontal axis to store it.

TheElec’s report states that the Upcoming Samsung Galaxy Fold 2 will feature an 8-inch main display comes along with the S Pen just like on their Note series, but it doesn’t offer any other details about the phone’s design or specification. It says the phone is slated for release in early 2020, maybe first quarter of the year. 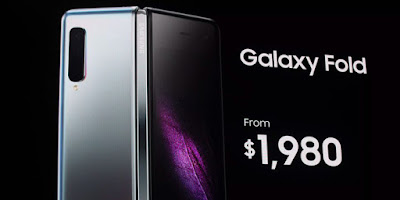 Recently ET News states the Galaxy Fold 2 could be available by the end of the year, but that seems a little soon after the release of their first foldable phone, so we are expecting It will show up at the beginning of 2020. We could see it launch alongside the Samsung Galaxy S11 range, as the original Fold was revealed at the Galaxy S10 launch event.