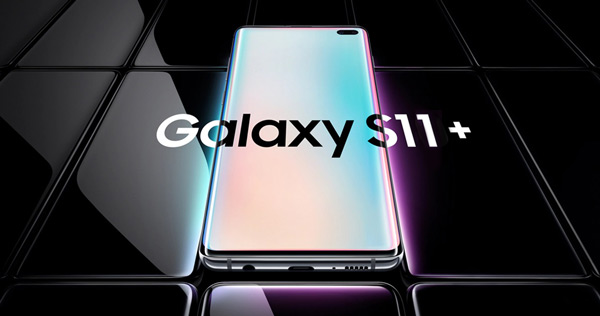 After the Samsung S10 and S10 Edge Samsung already started to work in their next smartphone, we can’t exactly tell you what we can see on the future Samsung devices but we can expect what we can see. If Samsung continues its yearly cycles for their smartphone releases, it will be out on end of the February 2020 – but we’ve already been seeing some hints and clues as to what we can expect from it.
Samsung S11 and S11 Edge is going to be flagship phones just like the previous Samsung phones but with some slight changes and some extra features, and will be one of the best smartphones in 2020. Let’s hope.
Also, Read – Realme X Price, Release date and Spec

Samsung Galaxy S10 already has three rear cameras: First main camera has a 12MP sensor with a standard lens, the Second camera has 12MP with a telephoto lens, and the last one my favorite 16MP with an ultra-wide lens. Nowdays lots of Smartphones has 3 cameras on the back so Samsung will continue these features but It has fewer megapixels camera compare to the other devices like Huawei P30 pro so in the next Samsung flagship we might see the more megapixels cameras and we are also expecting It’s going to have a 4 camera as well for the close-up shots which are time-of-flight camera like Huawei P30 pro have. 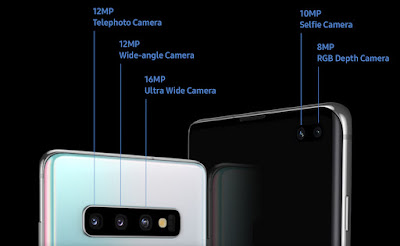 Samsung needs to up their game to stay competitive especially on the cameras because the king of low lite Huawei is already very good and the Google pixel is very good for all-round camera performance so competition is very high.
We have got some rumors that Samsung is working on a 64MP smartphone camera that could be put in the Samsung Galaxy S11 & S11 Edge, which is good news for the Samsung fans.

Samsung is the first company that came out with the punch hole display to reduce the notch and make the bezel-less like display which is much more attractive than the other competitors which usually has notch and doesn’t look attractive like the Samsung Galaxy S10 and S10 Edge which has a bigger hole because it has two cameras instead of one. 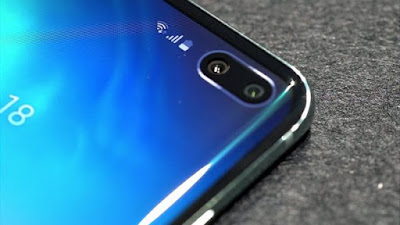 But we are expecting in the future Sumsang phones going to be completely bazzless with full screen to body ration and also Samsung itself has said it’s planning to drop the punch-hole and they are going to put the camera under the screen, but that could still be a few Galaxy S phones down the line.

Now every smartphone companies in getting rid of the physical headphone port and the also upcoming Samsung devices is going to cut off the Headphone jack from their smartphones just like the Samsung A80. We all know the latest Samsung S10 has this feature but who knows Samsung will drop this feature in the future devices. 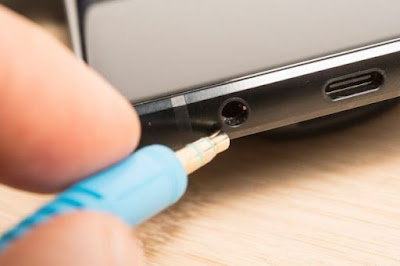 But, there are so many peoples still use non-Bluetooth earphones, it’s a feature that we’d love to see in future as well, especially given it’s one of the only high-end smartphone manufacturers to still be using them.

Samsung Galaxy S10 already support 5G network and Samsung S11 is also going to have this feature but the sad part is It’s going to be massive and expensive. Currently, there are no affordable 5G smartphones on the market, but Samsung is the company who can do this and could really get ahead of the curve if the Galaxy S11. Also, their low budget Galaxy S11e can run the 5G networks.

Samsung Galaxy S10 released with the few colors like prism white and black but many of us always love a vibrant design in a phone. we are not asking for the crazy gradient colors but it would be nice for the Samsung Galaxy S11 to launch in a few different colors. 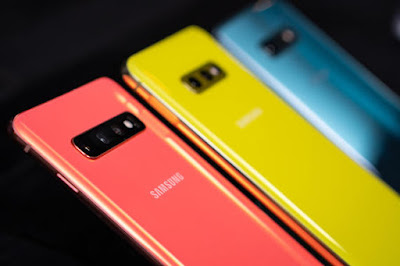 There are different colors those devices are only available in certain regions, like green, yellow, red, but Samsung release more colors and it will available on the more countries we’d appreciate the design a lot more.
Also, Read – Android Q Top Features and release date