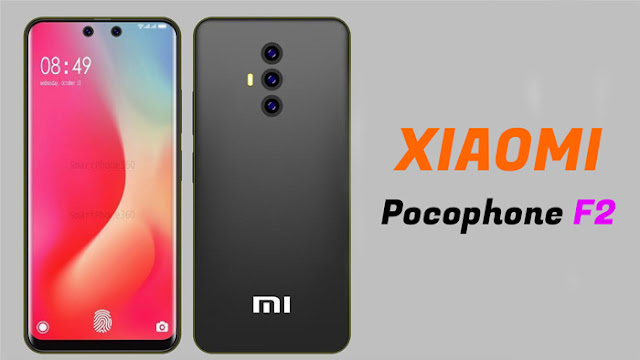 After the success of POCO F1 in the Indian Market, the company is all set to launch their next generation of the Poco F1 which was released almost 2 years ago. If you don’t know about the Pocophone brand, the POCO is a new smartphone company launched in partnership with Xiaomi.  POCO F1 created a buzz in the market and was recognized as ‘Best Midrange Flagship Phone’ in the years 2018 and still one of the best budget smartphones in terms of the specs list.
Also, Read – iPhone 12 Without Any Notch Display with 5G?
Manmohan in one of his interview says that Poco is bringing multiple phones to India this year and the first one launching in February 2020 will be a completely new one. This one won’t be the Poco F2 or the successor to the Poco F1. There’s no information about this phone but if you look at all the leaks and the rumors about Poco recently, it seems that phone might be Poco X2.
The Poco X2 is most likely to be a rebranded version of the Redmi K30 4G that launched in China in December 2019. Some Geekbench listings have suggested that the Poco X2 will use similar internals as the Redmi K30 4G, including the same Snapdragon 730G chipset that will be paired with 8GB RAM and 256GB storage. Poco may, however, skip the 120Hz display from the Redmi K30 to keep the costs low in India. 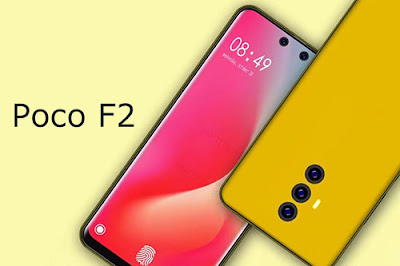 Additionally, going by the name, it seems that Poco may be looking to play in the same category as the Realme X2. Hence, the second Poco device could end up being priced between Rs 15,000 – Rs 18,000. Chances are that Poco may phase out the F1 in favour of the Poco X2 as its most affordable offering the smartphone market.

As per the Spigen listing, the Poco F2 seems like a remodelled Redmi K20 Pro, but the specs will probably differ. The features as triple camera, an in-display fingerprint sensor, full-screen display, pop-up sensor though resemble Redmi K20 Pro. Starting with the display, Poco F2 will come with a notch-less AMOLED display with a similar design as Redmi K20 Pro featuring a glass body with a pop-up sensor on top.
It’s a Full HD+ Super AMOLED display protected by Corning Gorilla Glass 5 on both sides without any notch. Poco F1 came with an LCD panel. Poco F2 will offer a panoramic full view all-screen viewing experience. The smartphone will have an in-display fingerprint scanner embedded inside the display compared to a physical fingerprint sensor on Poco F1. 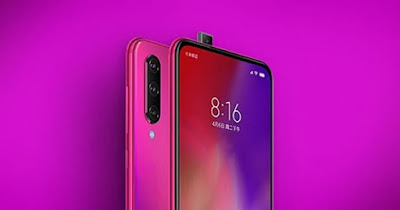 Poco F2 will feature a triple-camera setup, again similar to the Redmi K20 Pro. The leaked details show two sensors stacked vertically, while the third sensor above the two lenses.
Poco F2 is said to come with the previous generation Qualcomm flagship SoC, the Snapdragon 855, though it’s yet to be confirmed. Poco F2 will come with a sizeable 4,000mAh sized battery with support for 27W fast charging only.

The Poco F1 came when the Snapdragon 845 was at the end of its lifecycle (and was one of the latest significant flagships with that chipset), but the Snapdragon 855 Plus is still relatively new, and no smartphone on the market currently sports it. We guess that Pocophone will wait for a while till the prices come down, and then incorporate it in the F2.
Xiaomi Poco F2 Expected to be launched on Oct 27, 2019. This is a 6 GB RAM / 128 GB internal storage base variant of Xiaomi Poco F2 which is expected to available in Black colour.
Also, Read – Samsung Next Generation Fold Smartphone?
Share 0 FacebookTwitterPinterestEmail

iPhone 12 Without Any Notch Display with 5G? Know everything about iPhone 12