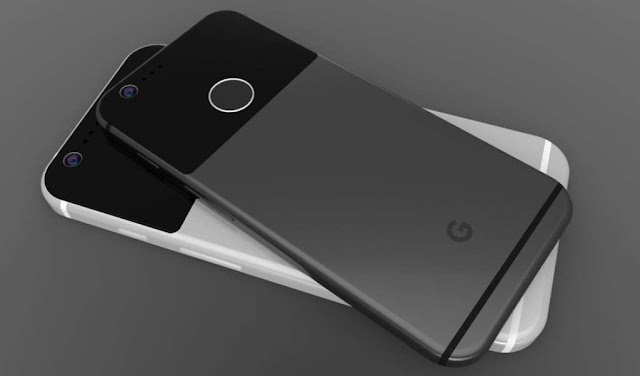 Since the Pixel came out Google making really good smartphones like the last gen Pixel 3 and Pixel 3 XL which has one of the best cameras at that time and still It has if you see the overall category. One of the biggest advantages of the Google devices is you can get the fastest and latest Android updates compared to the other smartphone companies like Samsung, Oneplus, Huawei, etc. It’s all because Android is also a part of Google.
Google recently on their annual developer’s conference reveals the Pixel 3A as well as the It’s bigger brother Pixel 3A XL. These devices are the cheapest version of the Pixel devices and the main thing they did on the new Pixel 3A also the biggest selling point is they keep the same camera which has Pixel 3 already had which is overall one of the best smartphone camera on the market right now. But the bad thing is if you are heavy user this device is not for you because the specs sheet is not that great like the other budget phones out there.

Google is already started to working on their new smartphone which is expected to be called the Pixel 4 and Pixel 4 XL just like the last iterations pixel devices. Those phones will continue to serve as Google’s ultimate take on its mobile operating system Android, As we all know Android is the most popular OS in the world right now and getting bigger over time, and will likely feature the finalized version of Android Q out of the box.

The main difference between the Pixel devices and the other devices It has only one camera unlike the 2 or even 3 cameras so you won’t able to shoot a wide field of view as well as Telephoto view which will allow you to take a picture from the far. This time there is the best chance that Pixel comes with the dual Back Cameras which is going to be Normal Standard lens and the wide lens which is very useful when you are in the tight environments. Also, these leaked photos are showing It may have Dual back cameras just like the other 2019 devices. 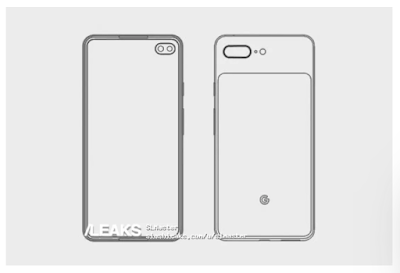 Rumors says Google going to have a punch hole display just like on the new Samsung S10 and S10 Edge also Honour is implemented this punch hole type thing so it will look more clean instead of the notch display. Punch hole display is good implementation you didn’t notice that much when you are doing browsing and watching videos. 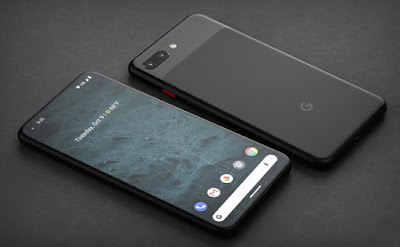 We all know Pixel devices are going to get the fastest updates of the Latest Android version. The New Pixel 4 and Pixel 4XL going to have a new version of Android which they called Android Q. There is no final version out there yet but You can use the beta version but the problem is there are lots of bugs and issues that’s why they called beta so It’s better to updates your phone after the final version is released. You can read our article about the Android Q beta version from here.
Although it’s not out yet, Android Q will reportedly have a system-wide dark mode, new permissions features, improved facial recognition, and enhanced security. If you want to know about the Android Q Features you click here. 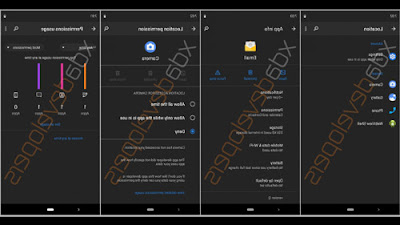 Since the first Pixel came out in 2016 Google has released its flagship in October. There are no rumors about the release date but we can expect somewhere around the October just like the previous Pixel devices. The prices for the current Pixel devices start at £739 so expect the Pixel 4 to dance around the same figure, but It’s bigger brother Pixel 4 XL is going to be more expensive than that.
Share 0 FacebookTwitterPinterestEmail