by Rey Sagar April 11, 2021
Share 0FacebookTwitterPinterestEmail
The upcoming latest and greatest iPhone 13 or iPhone 12s you name it, The lineup is rumored to coming with four models like iPhone 13, iPhone 13 Mini, iPhone 13 Pro, and the bigger giant iPhone 13 Pro Max just like the last year iPhone 12 lineup, according to analyst Ming-Chi Kuo. Just this week, new rumors leaked about the iPhone 13 sporting an LTPO display, 120Hz high refresh rate display, and came back with the touch Id again.
There is a bunch of gossips that was coming about Apple’s 2021 phone arrangement even before the last Apple event, which revealed the iPhone 12. Furthermore, the breaks are simply going to increase as we draw nearer to the following iPhone delivery date (meanwhile, there’s another Apple event reputed to happen very soon). Read on to find the latest rumors about the iPhone 13’s design, price, specs, camera highlights, and more. We’ll refresh this story as new data comes up in the future.

Whether it’s good news or bad news the iPhone 13 won’t have a Lightning port. The interest right at least for me. Ever since Apple got rid of the headphone jack back in 2016 with the iPhone 7 and other iPhone 7 models, people already knew that Apple would one day make a completely portless phone. In December, reliable rumor-spreader Ming Chi Kuo asserted that Apple would release an iPhone in 2021 without any port which is kind of exciting for consumers. 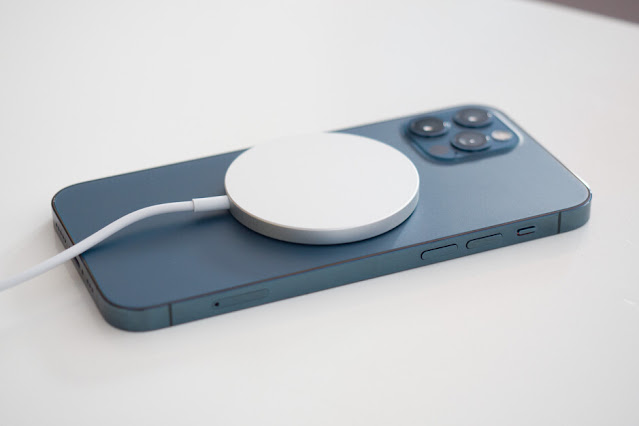 MagSafe charging on the iPhone 12 makes it easier to imagine such a port-free future. However, in its current form MagSafe charging tops out at 15 watts which needs to be improved for fast charging capability especially if you look at the other competition on the market right now. Compare that to the 20-watt charging you get with a lighting-to-USB-C cable and wall charger. OnePlus has a wireless charger called the Warp Charge 30 that can charge at 30 watts, which is insane.

Samsung and LG will supply LTPO panels for the iPhone 13

You’ve already heard a lot of things about the upcoming Apple’s Display technology. Apple will use LTPO OLED panels on its iPhone 13 Pro duo. The latest report comes from DigiTimes, which says that Samsung and LG will both be supplying the panels.
Currently, the two companies are in the process of converting their iPhone-only production lines to LTPO. Back in January The Elec reported that only Samsung Display will be ready to supply Apple with the new type of panel and that LG Display will join next year. 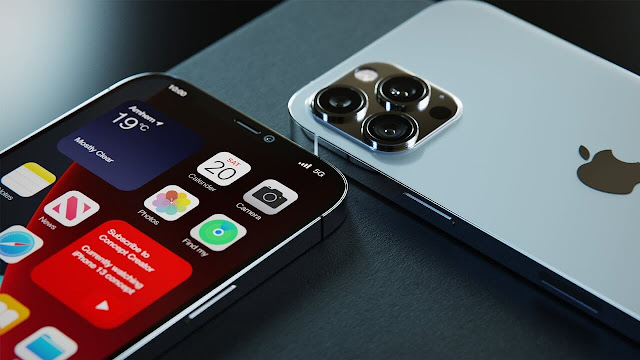 As for the iPhone 13 mini, these will stick with the older LTPS OLED tech with panels supplied by LG and BOE. This doesn’t necessarily produce high refresh rate screens, but the new LTPO tech is more power-efficient and makes it is easier to enable an adaptive refresh rate.

If the latest rumors are correct about the touch id system, we’re about to see a significant change in the way iPhones are designed. Rather than bringing back the Home button, Jioriku claims that Apple aims to build a Touch ID sensor into the glass screen of future phones, which likely also means that you’ll lose access to Touch ID if you replace the said screen. 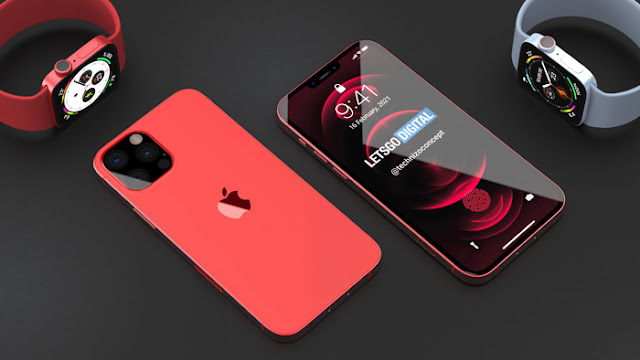 Apple first debuted ProMotion in its 2017 iPad Pro, but it has not yet come to the iPhone. The higher 120Hz refresh rate compared to the current 60Hz offers a smoother experience when scrolling and gaming.

The latest iOS 15 has been scarce so far as we’re still quite a few months away from the first release. Apple will showcase the update at WWDC 2021, which will take place in June. Apple hasn’t shared exact dates for the event which was going to happen in the future, but we are expecting the company to release some info about a month in advance.
After the preview at WWDC, Apple will roll out iOS 15 to developers and then to a public beta testing group later in the summer. A stable release should be ready in the fall and it should start rolling out alongside the new iPhone 13 lineup in September this year.

The iPhone 12 series maxes out at 512GB of storage which is still enough for a lot of people but we all know that iPhone doesn’t support any external micro sd card so if you store a lot of data on your smartphone then you might be on trouble after a year. That’s why iPhone 13 will be available in a new 1TB configuration for the first time. mind-boggling right. 😍😎
Currently, the iPad Pro is the only iOS device to be available in 1TB storage capacities. It makes sense for Apple to expand the iPhone lineup with higher storage capacities as image and video quality improves and file sizes get bigger. 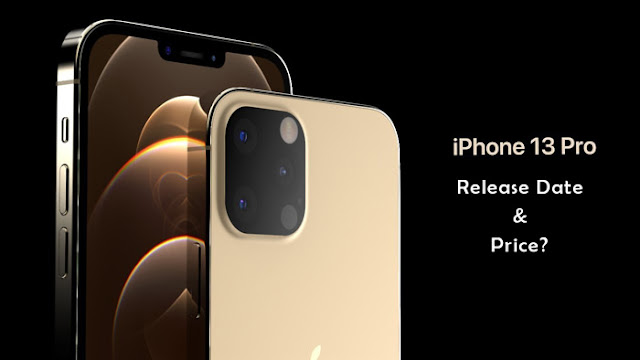 The iPhone 13 won’t be a major upgrade compared to the iPhone 12, but there will be multiple quality of life improvements. The design will remain largely the same and we still expect four different models. Key features such as 5G and camera upgrades will still be reasons for iPhone 11 and older users to upgrade.
The rumor mill certainly indicates that there are a variety of potential changes in-store to entice iPhone 12 users to upgrade. This includes things like Touch ID, a smaller notch, and continued performance improvements.