iPhone 12 Without Any Notch Display with 5G? Know everything about iPhone 12 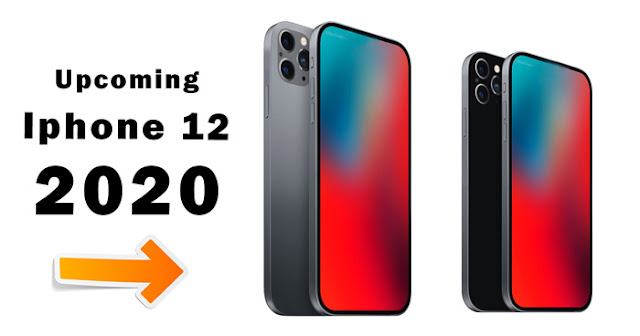 All the questions are reasonable. So let’s take a closer look at what we can expect to see from the iPhone 12. The last iPhones are not a revolution it was just an upgrade of the iPhone X but this year might goona be big for apple because there are a lot of things that are going to change. The iPhone 12 is said to feature an all-new design language and adding a bunch of new features.
Also, Read – Samsung Next Generation Fold Smartphone? Samsung Galaxy Fold 2

Apple of course really pushing their limit this time to give a good product for their consumer. You won’t find any official images at this moment. But we can guess it all the latest iPhone 12 rumors, leaks and news, sorted the trustworthy rumors from the outlandish ones, in order to help you build up a picture of the 2020 iPhone. 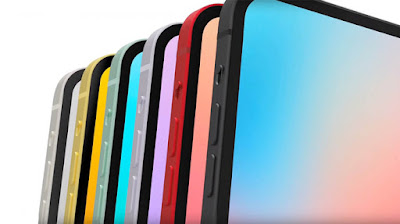 Samsung technology called Y-OCTA for the touch screen and Apple Watch’s low-power LTPO display technology too will adopt for the upcoming iPhone 12 models. While Y-OCTA technology will lead to a thinner display, LTPO display considers low-power. But thus far, there is no reliable info that confirms these will surely encounter future iPhone arrangements.

USB-C Instead of Lightning connector

Apple is using its lighting connector to charge their devices since very early. But this year it might change and Apple finally gives in and replaces its proprietary Lightning port with USB-C, as it did on its iPad Pro models in 2018? We think probably not, since that was a special case – fast data transfers to and from cameras being a requirement of many digital creatives. And owners of Lightning-based headphones and other accessories would be pretty ticked off. But we can still hope that might change in the future.

Sources confirm that Apple is currently working on new integrating a 3d sensing camera to be added on the 2020 iPhone devices. This will be placed on the rear of the iPhone devices to be used on AR applications 3d scanning models. Some publications also hint the iPhone 12 going to have a 120 HZ pro-motion display, unlike the other 90HZ displays which was released in 2019. This will make a huge difference in the speed and smoothness of the opening apps and user experience. The only downside of this is the possible huge battery-life drain so they just have to give the bigger battery on their phones to survive much longer. 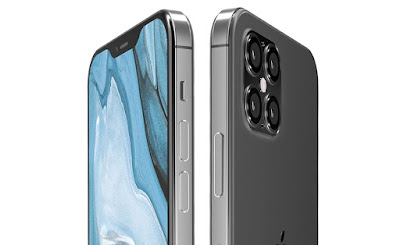 iPhone 12 is really an exciting prospect this year. They are really changing the name of the game with these great features and innovations. It’s certainly something to look forward to. So stay tuned with us for more technology updates.

Most of the major mobile networks have launched 5G across towns and cities in the UK and US, it’s widely rumored that Apple will join the 5G party. Indeed, iPhone analyst Kuo has predicted that all four 2020 iPhones will sport 5G. Wishful thinking? Perhaps. At the very least, we’d expect both high-end iPhone 12 models to connect to super-fast 5G networks.
Also, Read – Apple ios 13 New Great Features Coming with the dark mode
What’s more, multiple analysts have tipped the iPhone 12 to get a faster A14 Bionic processor which should stretch the iPhone’s battery life and provide extra oomph when streaming 4K video content over 5G networks.

As to some trusted rumors, the ultrasonic fingerprint sensor manufactured by Qualcomm will come in the new iPhone 12. Although this was discussed in some time back as well, it seems Apple is targeting 2021to release the technology. 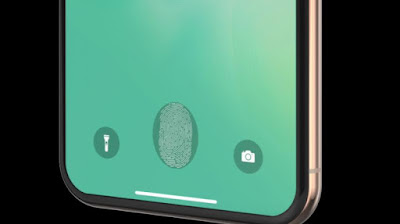 How to Delete Undeleted Files from your Computer Permanently ?