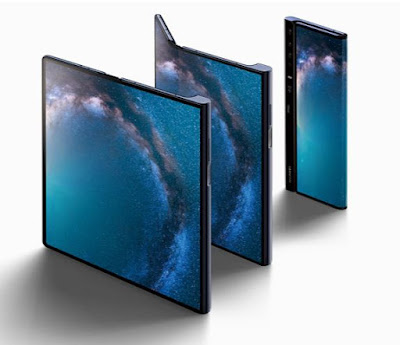 After the ban from google to use it’s Google services and play store Huawei started thinking to build its own system which might give competition to the android market. Huawei is possibly be launching its own operating system called “HongMeng OS” in China but it would be introducing by the name of ” Oak OS” in other places. According to the Global Times, Oak Os is Possibly lunching in this August or September. 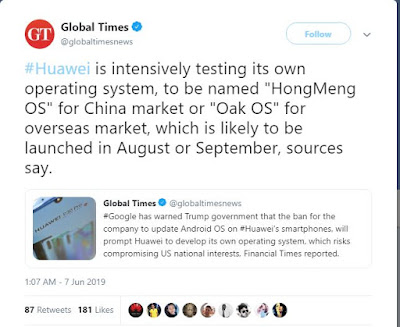 Google services and play store access and security updates and other more facilities are going to expire by the end of August. after that, the Huawei device will use the android app through open source only. As Huawei is progressively testing his new operating system and it is heard that it will gonna be a new alternative of the android market, Google also warned Us government for the possible risks compromising US national interests. 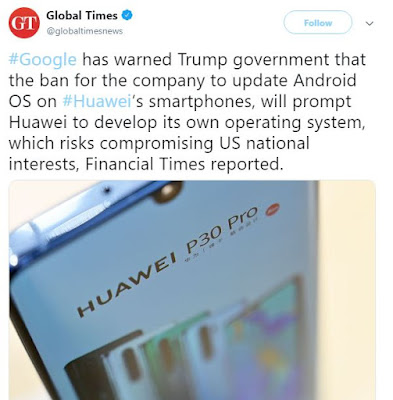 Also Read, Huawei Banned from the Google – Everything you need to know
As per the report, Huawei was working on the unique project quite a long while, however, its aim was to be for their home Chinese market, and not a full Android substitution but after the ban from Google services, Huawei is focused develop OS for the global market also. Every Huawei user is waiting for its own OS so let us see how it will be received by users and how will it replace the Android market.
Huawei was planning to launch the foldable phone called Mate X but this ban made it late for launching with the Android operating system. If it was launched with Android OS it might give good competition to the Samsung because the foldable phone was already introduced by Samsung . as per the report, it is heard that Huawei is likely to introduce it new OS “Oak” with Mate X.
Share 0 FacebookTwitterPinterestEmail