Windows 10 gives various methods to capture the screenshots of your entire computer screen or just a selected part of the screen.
The most reliable method to capture the screen is to use PrtScn Key on the Keyboard of the computer. There are also lots of third party screenshot taking application available in the market. Also, Microsoft has provided Snipping Tool to Capture the Screenshot in full or partial choices.

1. How to take a screenshot on Windows 10 with the PrtScn key

When you press the PrtScn button on your keyboard can take a screenshot without saving it as a file, The print screen button may be named as “PrtScn,” “PrntScrn,” “Print Scr,” “prt sc” or something similar on a different pc or laptops. also, the combination button to take the screenshot is also different in different pc or laptops so we have listed the various button combination to take the full screenshot using prt sc button.
After using the above command the screenshot will be copied to the clipboard but it will act like nothing happened. now You can Paste the Copied screenshot into any program that shows images like paint, Microsoft word, excels, etc.
To take the partial screenshot using PrintScreen.
Press the Windows key + Shift + S. The screen will dim and the mouse pointer will change. You can drag to select a portion of the screen to capture. The screenshot will be copied to the clipboard, which you can paste into another program.

2. How to take a screenshot on Windows 10 with Snipping Tool

Microsoft has included the most powerful screenshot capturing the simplest tool that is the Snipping tool.
You can use Snipping Tool to take a screenshot and save it as an image file without first pasting the screenshot into another application.

Method to take a screenshot with Snipping tool
1. Search Snipping tool.
2. In the “Mode” drop-down, choose the variety of screenshot shape you want — you can choose anything from full screen to rectangular to a free-form shape. 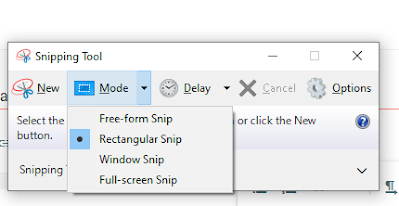 3. Click New, and your screen will freeze. You can then use the mouse to create the screenshot. The screenshot will then appear in the Snipping Tool window. 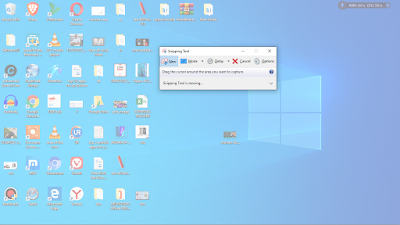 4. if you want to take a screenshot after some delay time you can specify how long to wait before taking the screenshot using the Delay menu. 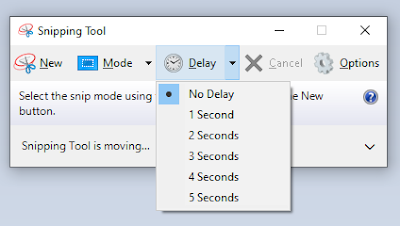 5.once you’ve taken your screenshot, you can use the pen and highlighter tool to show with more detail. 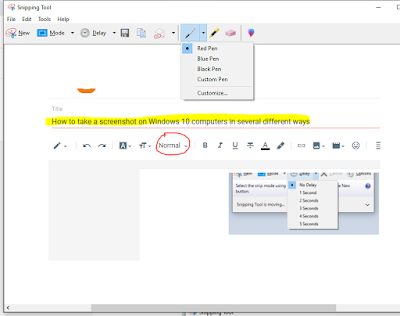 6.Once you have done, click “File” and then click “Save As” to save the completed screenshot to your computer. 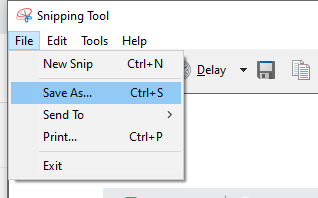 Also Read,
Make Your Computer Much Faster Using These Tricks
Everything You Need To Know About Windows 11
Share 0 FacebookTwitterPinterestEmail

WhatsApp taking up all your storage? Now it is easier to free up your space with new storage option

How to check Sim Owner Name in NTC and Ncell...

Transcribe YouTube Videos Into Text | Convert Without CC To...

How to Check NTC, NCELL, and Smart Cell number (Own...

How to check Sim Owner Name in NTC...

How to Check NTC, NCELL, and Smart Cell...