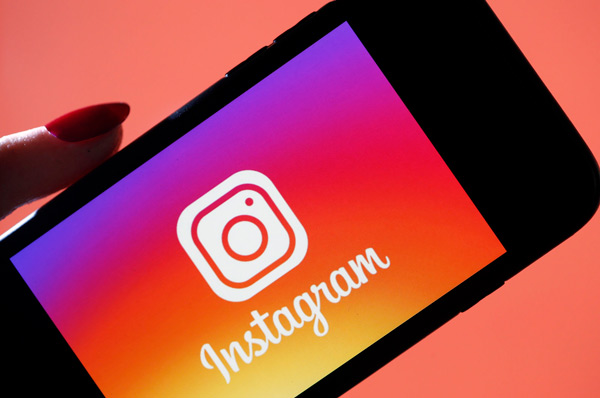 WhatsApp, Instagram, and Facebook’s services are seemingly experiencing technical glitches since earlier on Wednesday. The outage appears to be global, with media reports and tweets revealing that the issue is prevalent across Europe, USA and Africa as well. In India, while the WhatsApp chat interface and Instagram posts and stories are active, transferring any form of media, including audio and images, appear to be frozen for now.

Sending of files are still active, hinting this may be some sort of a server bug preventing individuals from downloading content that has been shared.


As of 8:30 pm IST, WhatsApp, Facebook, and Instagram had been inactive for nearly over an hour. While exchanging text messages on WhatsApp remained possible, users in other parts of the world such as Scotland and Zimbabwe confirmed that the app had gone down completely in Europe and the US. With no official update yet, there is no clarity on when the features might be restored.

Apps and websites are always going to experience occasional disruptions due to the complexity of the services they’re offering. But even when they’re brief, they can become a real problem due to the huge number of users many of these services have. A Facebook outage affects a suite of popular apps, and those apps collectively have billions of users who rely on them. That’s a big deal when those services have become critical for business and communications, and every hour they’re offline or acting strange can mean real inconveniences or lost money.

WhatsApp is testing a new feature that will allow its users to share their status posts to Facebook, Instagram, and other services. WhatsApp status is similar to the Facebook stories and the new feature will allow users to seamlessly share their status over to Facebook, Instagram, Gmail, and Google Photos. The feature could be one small step towards Facebook unifying all its apps under one umbrella.
At the moment, WhatsApp users are not required to link their accounts to the Facebook account in order to share their status updates. The transfer of the status is made using the data-sharing API used by iOS and Android. The API lets users share content without linking the accounts. 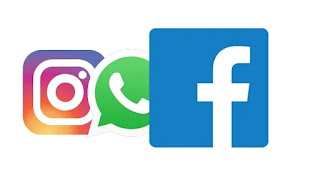 “It’s making use of the same iOS and Android data-sharing APIs as every other app, meaning data is transferred between the apps on-device. Even if you share data to another Facebook-owned service like Instagram, WhatsApp says the two posts will be separate events in Facebook’s systems, and they will not be linked.”
Meanwhile, the status updates do not get shared automatically to other linked apps. The user has to take an active decision to share the status. This feature was first spotted in WhatsApp beta version 2.19.151 for Android. However, it was not made available at that time but now it will be made available for testing.
In another WhatsApp status related news, the messaging platform is looking to introduce advertisements in 2020. Instagram already shows ads in its stories feed. WhatsApp is thinking of the newer ways to monetize, and featuring ads through its Status feature is one of them. The status feature allows users to share photos, text, and videos that automatically gets erased after 24 hours, similar to Snapchat and Instagram stories.
Share 0 FacebookTwitterPinterestEmail