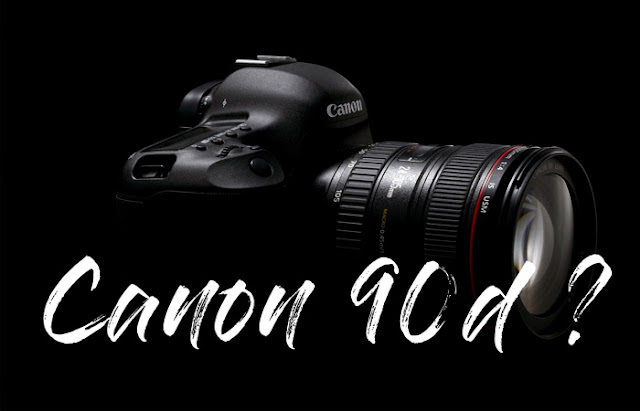 Canon 90D rumors specification is all over the internet, take it with a grain of salt since the information is coming from a lot of anonymous sources. The Canon EOS 80D is over 2 years old now since it’s announced and It’s a very good camera at that time comes with the canon dual pixel autofocus but It needs an upgrade. Canon would like to add much more competitive features into upcoming APS-C camera Canon EOS 90D, to compete with other camera brands.

Upcoming Canon 90D camera is rumored to have a newly developed 32MP camera sensor and capable of 4K video recording without any crop, that’s a piece of great news if it’s true.

Now, the announcement date gets closer and this leads to all sort of misleadings and wishful thinking. The latest specification suggestion has it that the EOS 90D might be a mirrorless camera. Let’s have a look at the rumored specification of the upcoming camera.

Canon recently has added a new patent for in-body image stabilization for upcoming Canon DSLR cameras. That’s why we can expect IBIS on upcoming Canon EOS 90D camera which is going to be a really good thing for the handheld shots because this is the very first time we see patent on IBIS for EOS DSLR cameras.

Canon EOS 90D will Shoot 4K Video with No Crop

There is a lot of rumors about Canon EOS 90D which is going to come with the 4k video recording if it’s true this feature alone is going to be the big selling point especially paired with the canon dual pixel autofocus which is best on the market right now for video purpose.

Currently, Canon is using DIGIC 8 processor and according to the rumors the new Canon Eos 90D is coming with the DIGIC 9 image processor which is going to be the big improvements in terms of the image quality. There is a lot of advantage of the new image processor.

The Canon EOS 90D will replace both EOS 80D and EOS 7D Mark II, it is expected to be announced in late August, the official announcement could be on August 28th, 2019. August has traditionally been a month in which manufacturers introduce new models just ahead of the Photokina show in Germany, although this year’s event, which was scheduled for May, was canceled earlier this year. 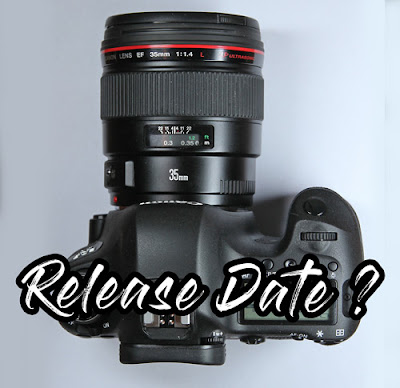 None of this has been confirmed by Canon yet, but with enthusiast DSLR and EOS M mirrorless options not updated for some time now, it seems highly unlikely the year will end without at least an addition to either line.

No more likes on Instagram? In Australia, Canada and five other countries

How to convert PDF to Microsoft word file online