Most of the people, who use the internet probably know about web browsers but many people are unaware of the best browser for streaming, fastest content reading, fastest opening, handling lots of tasks at the same time or many more things that are useful and easy working features. Here I’m going to introduce the best web browsers in the year 2019. 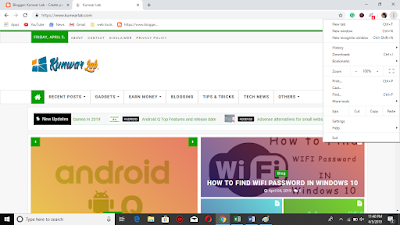 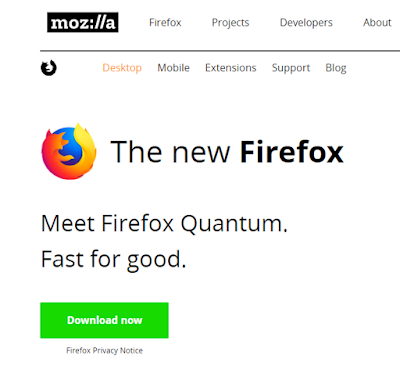 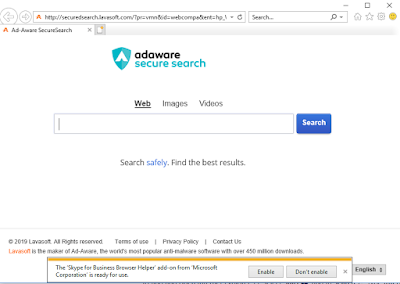 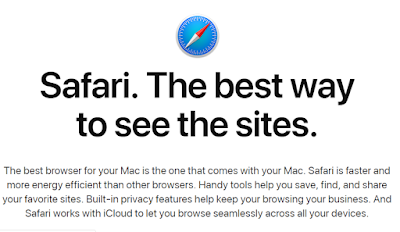 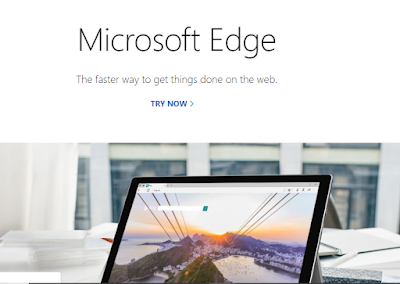 vlookup formula in excel with example

How to check Sim Owner Name in NTC and Ncell...

Transcribe YouTube Videos Into Text | Convert Without CC To...

How to Check NTC, NCELL, and Smart Cell number (Own...

How to check Sim Owner Name in NTC...

How to Check NTC, NCELL, and Smart Cell...