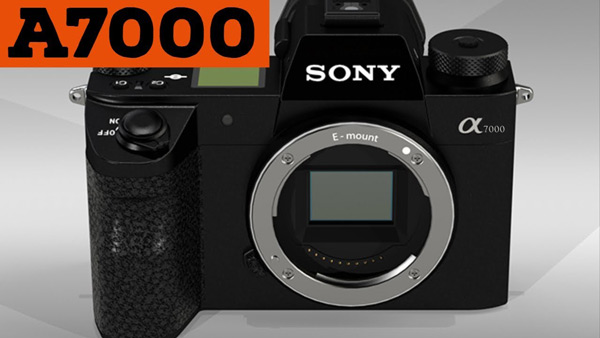 After the release of the new APS-C mirrorless camera, Sony a6400 we all are waiting for the most awaited APS-C camera Sony s7000 and Its launch has been mooted for CES 2019, which is in the middle of January so all should be revealed then. Until that happens we have some Sony A7000 rumors to share with you.

It is going to be the new flagship APS-C mirrorless camera. The upcoming Sony A7000 flagship APS-C camera will sit above the Alpha A6500 in the line-up. When it comes to the features and specs It’s going to have like a mini-A9. So expect higher burst speed and A7-series like the design language.

The A6000 launched in 2014 which has a decent enough low-cost/high power enthusiast camera, the A6300 arrived in 2016 with better autofocus and 4K video, while the A6500 launched last year with in-body stabilization and a big buffer for extended continuous shooting and sony this year they release Sony a64000 with flip out screen and eye AF now they just wanted to add a flagship APS-C camera on their a6000 line up.

All four cameras are still on sale. The A6000 is still a very good camera in low budget, the A6500 has 5-axis image stabilization where A6300 status in the middle and the new a6400 is a decent camera in a very low budget with flip out screen.

According to Sony Rumors, these are the specs you can expect from the upcoming Sony a7000 camera. This is according to a post on Chinese social network Weibo.

Expected features on Sony a7000 camera

Unlike the a6000 series camera design, this camera going to have Alpha A7 series cameras design which has raised electronic viewfinder and much better Improved balance and handling. If Sony is intending the Alpha A7000 to be a baby Alpha A9, then we are absolutely going to see the changes in design language. 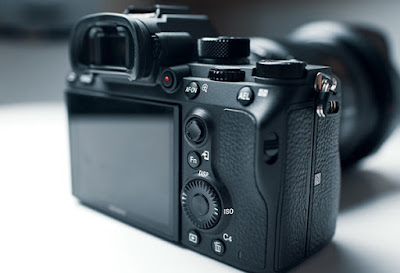 According to SonyAlphaRumors.com, the A7000 is likely to have a very similar DSLR-style design which is going to be related to the Alpha A7 series, with the electronic viewfinder (EVF) positioned in line with the sensor and lens mount.

This feature is massive when It comes to the APSC-C lie up camera which has 19-11 fps continuous shooting modes on average. If this is true this one feature is going to be the big selling post for this camera especially for sport and wildlife photographers who don’t have enough money to buy a really expensive camera.

The current A6500’s 11fps maximum frame rate (8fps in live view mode) now looks pretty unreal right. The new Sony model is believed to offer 20fps, which we assume to be using an electronic shutter because there are no mechanical shutters in this market that can achieve this level of speed.

This feature also comes very handy which is viewfinder could blackout-free and also there are some improvements on EVF resolution which is going to match the A9’s excellent 3.69-million dot EVF where the last sony a6500 has only 2.36-million dot offering. 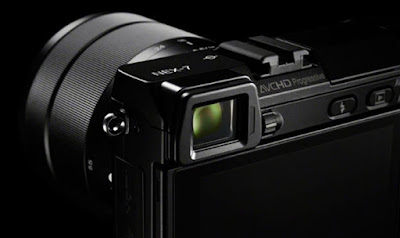 As for the rear display, it’s likely it’ll feature a tilting mechanism that we’ve seen on other Sony Alpha cameras, while we’d expect it to stick with 3.0-inch display size. Sony’s been a bit slow to implement touchscreen functionality of its cameras, but we’d be surprised if Sony didn’t include this on the A7000.

This seems a no-brainer. Sony already uses this across its range of full-frame mirrorless cameras and successfully implemented it in the APS-C A6500 way back in 2016. unfortunately, the latest Sony a6400 didn’t come with this feature but we are expecting upcoming sony a7000 definitely going to have this feature.

The 24MP sensor in the A6500 performs very well, but it’s likely that the Alpha A7000 will use an all-new chip. One option is for it to feature an uprated 24MP design, but with Sony now manufacturing a back-illuminated (BSI) 26MP APS-C sensor, this could be a great fit for the new camera.

WHich we don’t think enough jump for Sony, and it might have even more pixels – perhaps the rumored 32MP APS-C sensor with the model name IMX510.

Photokina 2018 has come and gone without any announcement from Sony, but the Photo Plus Expo in New York from October 25-27 is another popular time for camera launches. The rumors are then an announcement is imminent, though while this story does now have some serious momentum the lack of any hard facts suggests we might have to wait a little longer.