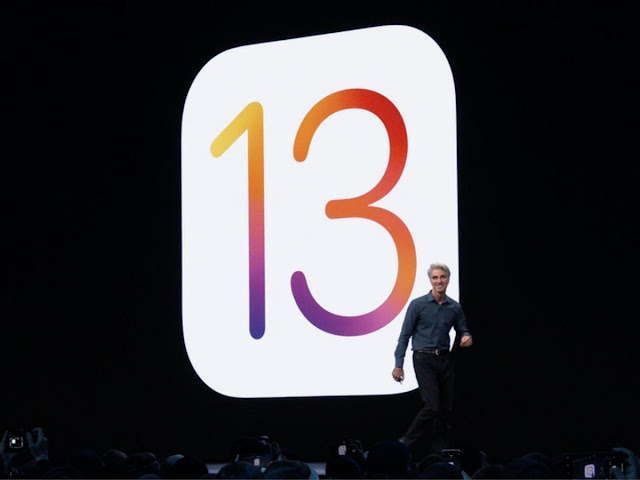 iOS 13 with Dark Mode and other features

Apple recently announced iOS 13 at WWDC 2019, By giving the first look at their upcoming latest software update for the iPhones.According to Craig Federighi, Apple’s senior vice president of software engineering, iOS 13 is going to be the next big release after the new Mac Pro with the new Apple XDR 6k Display monitor and It’s going have major improvements and also going to have new features like Dark Mode, External storage, etc.
Also, Read – Apple’s 2020 iPhones along with 5G connectivity
In iOS, the company gives updates every year and they made some improvements with some key features but this time iOS coming with the real big advantages which we found on the other Android smartphones which come very handy and useful for everyday use. They also made some changes on the apps like the mail app now allows you to mute conversations and also In the Maps, there is an easier way to access your already saved locations. And the main key feature is iOS coming with the Dark Mode and now iPhones owners also able to take advantage of the dark mode like on Android phones.
iOS 13 will be faster too. Face unlocking apparently takes 30% less time, while changes in how Apple packages apps will result in app launches that will be twice as fast as before – and when you download an app, the download itself will be up to 50% smaller. App updates will be 60% smaller.
Without further discussion, Let’s talk about the new upcoming features on iOS 13.

The main key feature that is coming on the new iOS system is the Dark Mode which comes very handy when you are using it at night so there you need a lower amount of brightness and also looks very cool if you are getting bored with your normal OS. The dark mode also helps you to save your battery life because it doesn’t use that much color on your screen and the optimization is also very good which will allow your device to last longer than usual. 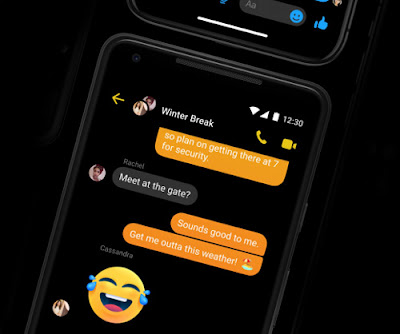 Apple also announces they are going to give a completely new keyboard instead of the third-party keyboard which they are giving for years. Apple’s built-in keyboard has acquired swipe typing functionality, something that Android keyboards have been rocking for years. Now they decided to update their own default keyboard with a new feature like swiping function that should be familiar to anyone who’s used SwiftKey, Swype, or Gboard over the years, It’s not a huge update but finally, it’ll have on the next update.

The big reason peoples won’t able to afford a high-end model just because of the storage. For me, this is going to be the biggest update and after this, you just need a base model instead of the 64GB, 128 GB, or 256GB. You will able to pull files from SD cards and USB flash drives to import your files and you’ll never need to worry about storage problems.

Apple’s focus on privacy is expanded to include more granular location permissions for apps you can now allow an app to see your location only once. Additionally, Apple also made so change on their Home screen on the iPad, Now the icons are tighter and you can pin the widgets on the home screen as well.
Also, Read – Apple announces Pro XDR 6k Display along with a New Mac Pro
Apple also promised some new privacy features. Apple’s new location permission feature will help you to “shutting the door on apps that use Bluetooth or Wi-Fi signals to circumvent your privacy settings to track your location.” 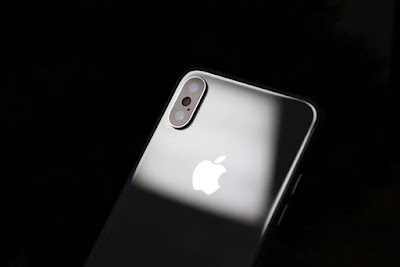 Also, they have a new “Sign in with Apple” system, with an API that lets developers put a sign-in-with-Apple button in their apps. Users can tap the button and authenticate with Face ID to log in to an account without revealing personal information to the third-party app developer. The sign-in system gives you the option to hide your email address when you select this, Apple will create a unique random address that forwards to your real address. The system also gives each app a different random address, so you can easily turn off emails from any particular app developer.

They said they are completely changing their previous Apple Maps and Going to make a new redesigned Apple Maps which comes with the new iOS 13. They said It’s rebuilt the app from the ground up, with more comprehensive map data and a new mode which basically means just Google Street View. The new map will be available in select cities and states to start and will roll out across the US by the end of 2019 and internationally in 2020.
Share 0 FacebookTwitterPinterestEmail