by Rey Sagar March 25, 2019
Share 0FacebookTwitterPinterestEmail
Upcoming Android version lots of rumors and leaks, the very first Android Q beta is finally Coming, that means you can experience an early version of the new operating system.
But There is some bugs and other issues. The beta is available for any Google Pixel phone, including the original Pixel and Pixel XL, with lots of new features.
Here are all the new features in Google next Android Q mobile operating system.

Top 5 Android Q Features You Need To Know About

This is one of the best features of the android Q and really good because you can control your app permission more advanced, there will be three options which you can see in the picture for your better understanding. 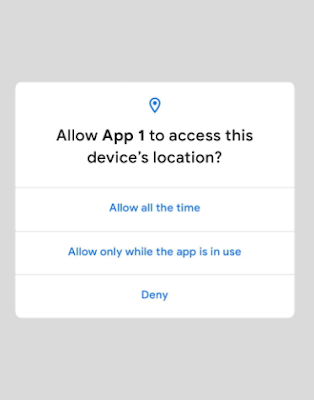 According to the Google’s blog post, apps that ask for your location will now reveal a new pop-up asking you if you want to grant location access all the time or only when the app’s being used, or not at all. 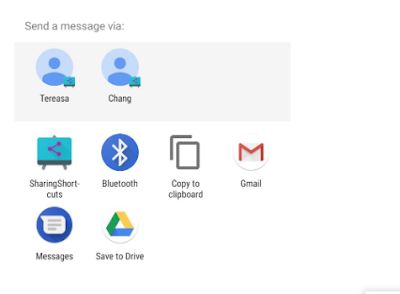 This is the feature very helpful for your smartphone battery life and also It looks really cool if you are bored of using the same theme on your phone and It’s also very handy when you use your phone at Nighttime.
There’s another toggle in the developer settings called “override force-dark,” and when you turned this on, any apps that don’t have their own built-in dark mode are overridden with a forced one. It’s unclear how Android Q’s dark mode will work with all the apps. 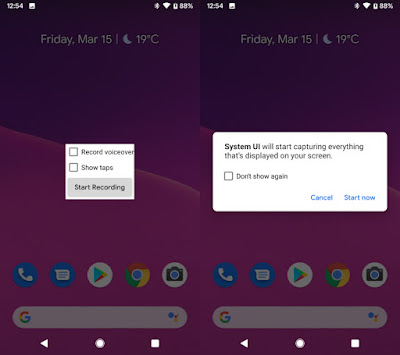 And last but not least this feature is more focusing on your future phones like Samsung Foldable phone and Huawei mate X also other companies are going to make a foldable phone so this feature is compulsory for those type of smartphone otherwise the phone is not worth buying. 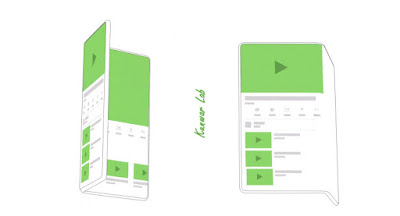 vlookup formula in excel with example